Every year, as we get further into December, we start to hear more about setting new year’s resolutions, and the products and programs that can help us make it happen. Typically, gyms overflow in January, but by February and March, numbers drop significantly. We know this, and joke about it, but the appeal of “starting over” is always strong. If you’ve been on the “new year’s resolution” merry-go-round a few times, but really want 2015 to be the year you become more physically active, here are some ideas to do things differently: 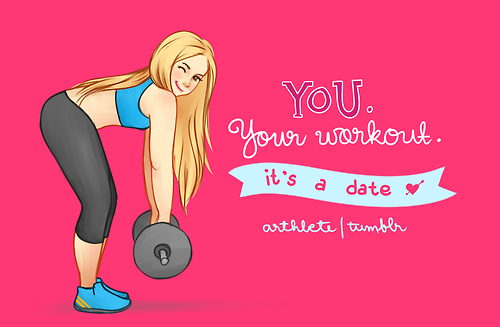